Skip to content
Searching
Artists: Bas Jan Ader, Arianna Carossa and Mie Olise
September 6 – October 6, 2012
Opening: Thursday, September, 6-8pm
Mixed Greens is thrilled to present Searching, a group exhibition focusing on the work of Bas Jan Ader, Arianna Carossa and Mie Olise. All three artists explore formal and conceptual ghosts, romanticism, and myth.  Through open-ended narratives and juxtapositions, their work comes to represent an artist’s timeless search for connection and communication.
It is often said that a sailor’s boat becomes an extension of himself.  In Searching, the artists use the horizon, the ocean, and the vessel as stand-ins for their own quests for meaning. Their work is an extension of their personal histories and research. All three are searching for something that is more easily felt than named, and the process of searching is far more important than any one object of the search. 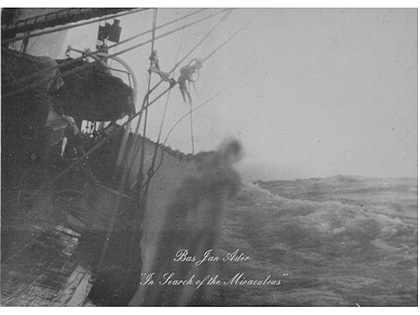 Jan Bas Ader – In search of the Miracoulous

1975, Bas Jan Ader completed an exhibition that was intended to be part one of a three-part project titled In Search of the Miraculous.  Part two consisted of setting off on a small boat to traverse the Atlantic alone. Nine months after embarking from Cape Cod, Spanish fishermen found his boat and he was never heard from again.  His life was a search for limits and what lies beyond the horizon. Each piece in his short career explored gravity, absurdity, challenge, and failure. Through his disappearance, he has left us searching and he entrusts us to continue his project. 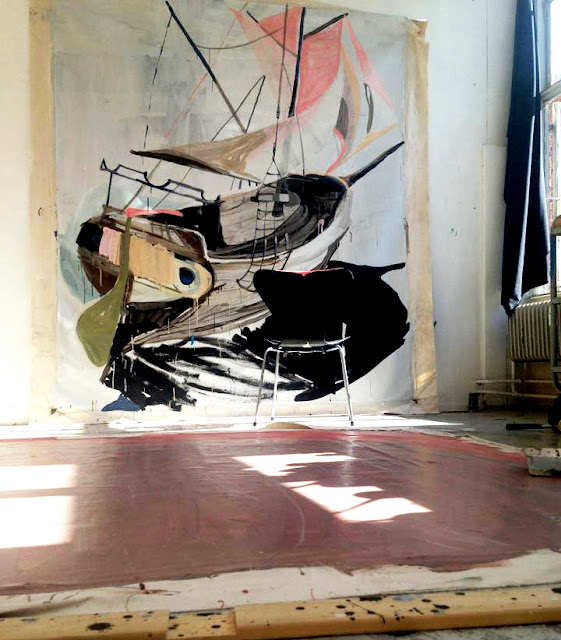 Mie Olise’s work is fundamentally about searching—both literally and metaphorically.  Her recent work explores her family history in relationship to the characters from the fictional writings of Danish author Aksel Sandemose (Olise grew up off the Island of Mors on a boat called Espen Arnakke, taken from the name of Sandemose’s main character).  Through her paintings of floating vessels and a video where she plays an abandoned ship as a musical instrument, Olise invites the viewer to a specific place and time where fact and fiction overlap, melt, and morph. Through constant retelling, Olise recontextualizes her own story to the point of universal 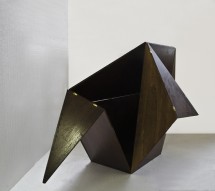 Arianna Carossa’sbody of work consists of sculpture, photographs, and objects inspired by the Argo, a mythical boat said to posses the gift of language and transformation. Using the anthropomorphized vessel as a starting point, Carossa builds moveable boat fragments that possess meaning based on their contexts.  The mythical and nautical topics deconstruct and expand to include tools and images that work together to create a narrative. When placed in close proximity to one another, the objects begin to converse with each other and the viewer.  A series of photographs taken from UFO sightings found on the Internet, for instance, reference a never-ending quest for connection and the limits between truth and fiction, nature and culture. Another series of photos that place hand-made paper objects in majestic arctic landscapes imply a timeless voyage and man’s search for self-discovery.
CategoriesUncategorized