Skip to content
I am honored to have been invited as a guest-exhibitor at this years summer-exhibition at Vrå Kunstbygning in the Northern part of Denmark. It is the 70 year anniversary of the summer-show, and it will run from august 4th until september 2nd. The other two guest who will exhibit alongside the members are: Morten Buch and Hartmut Stocktor. 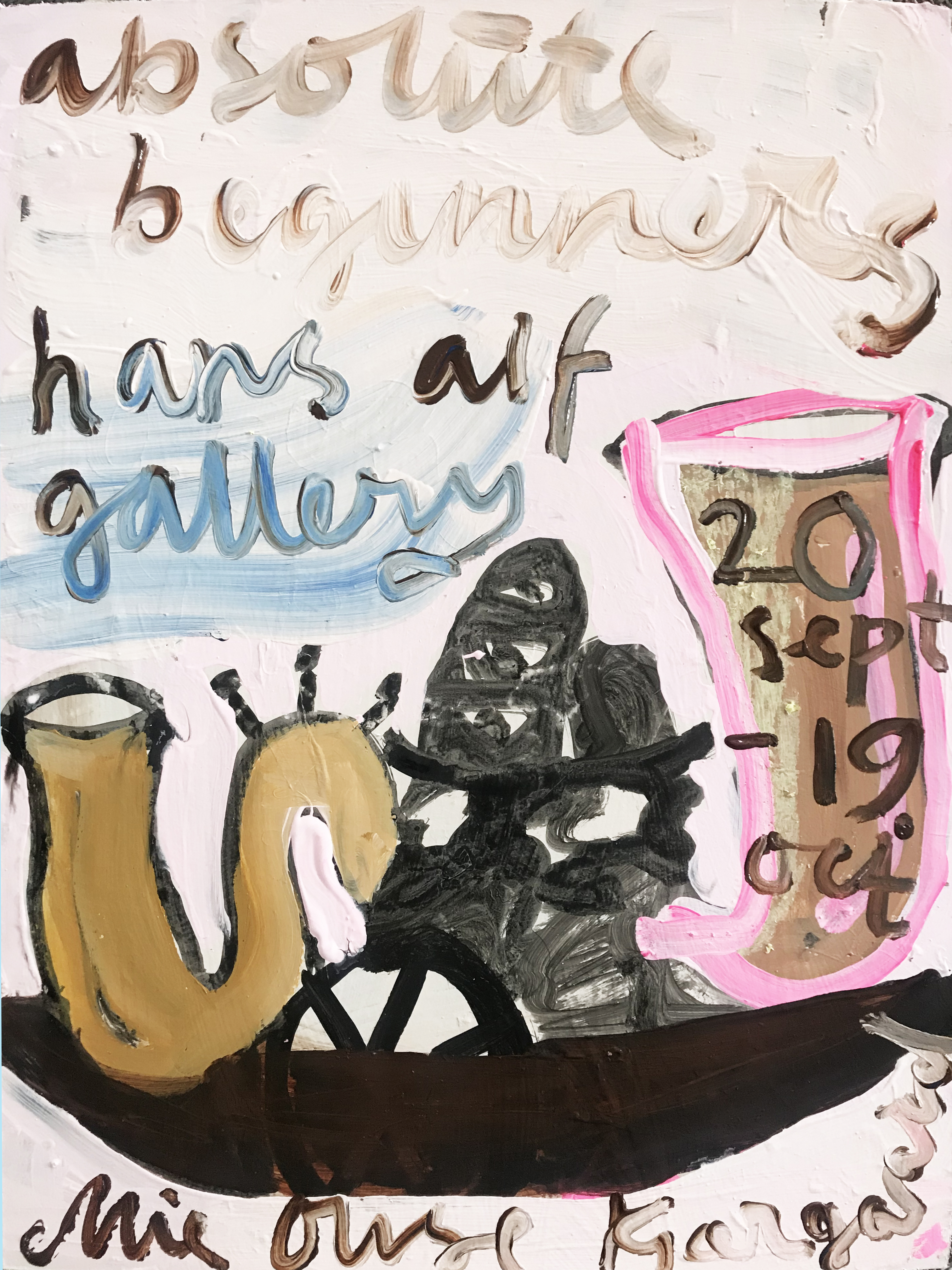 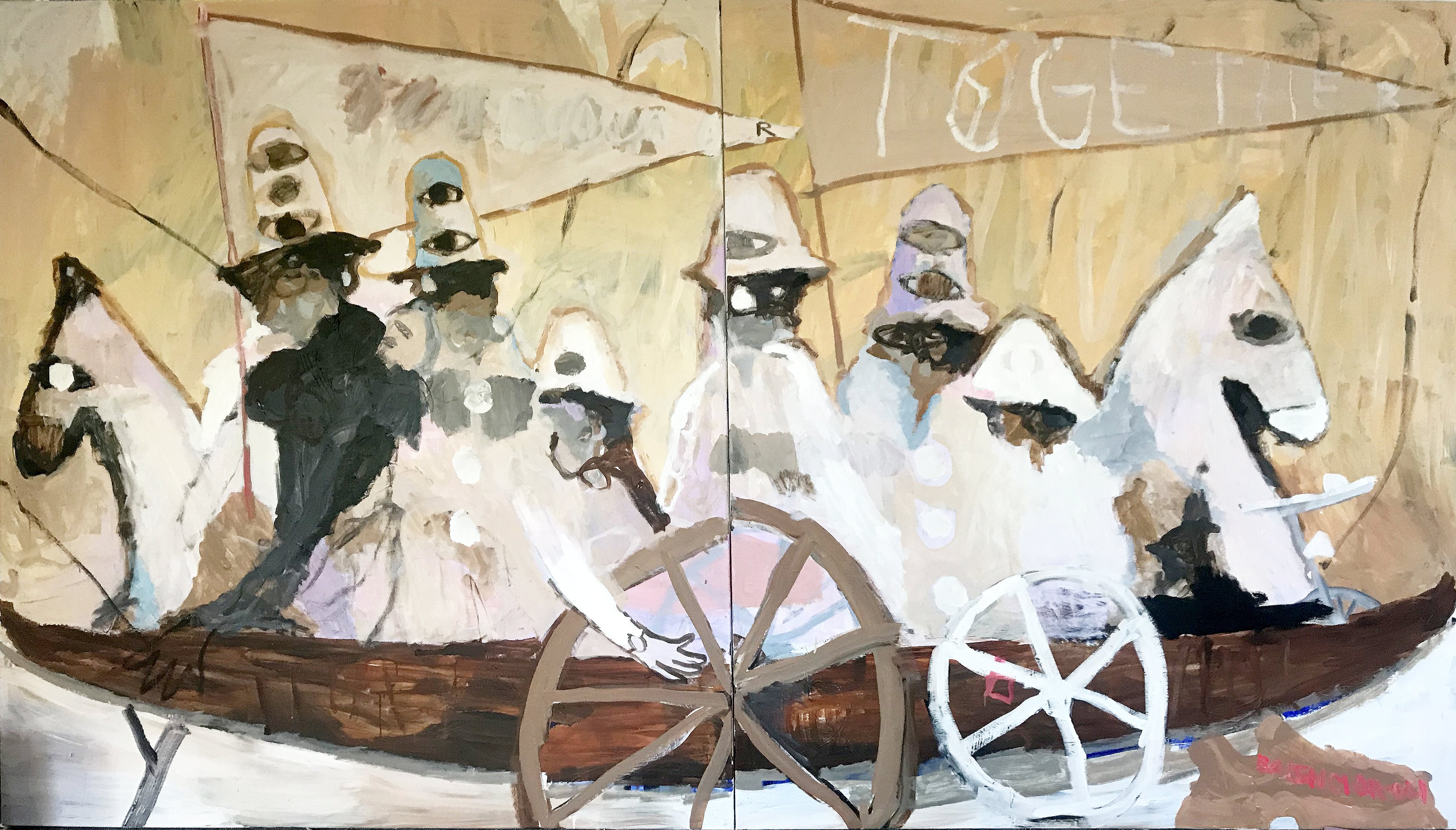 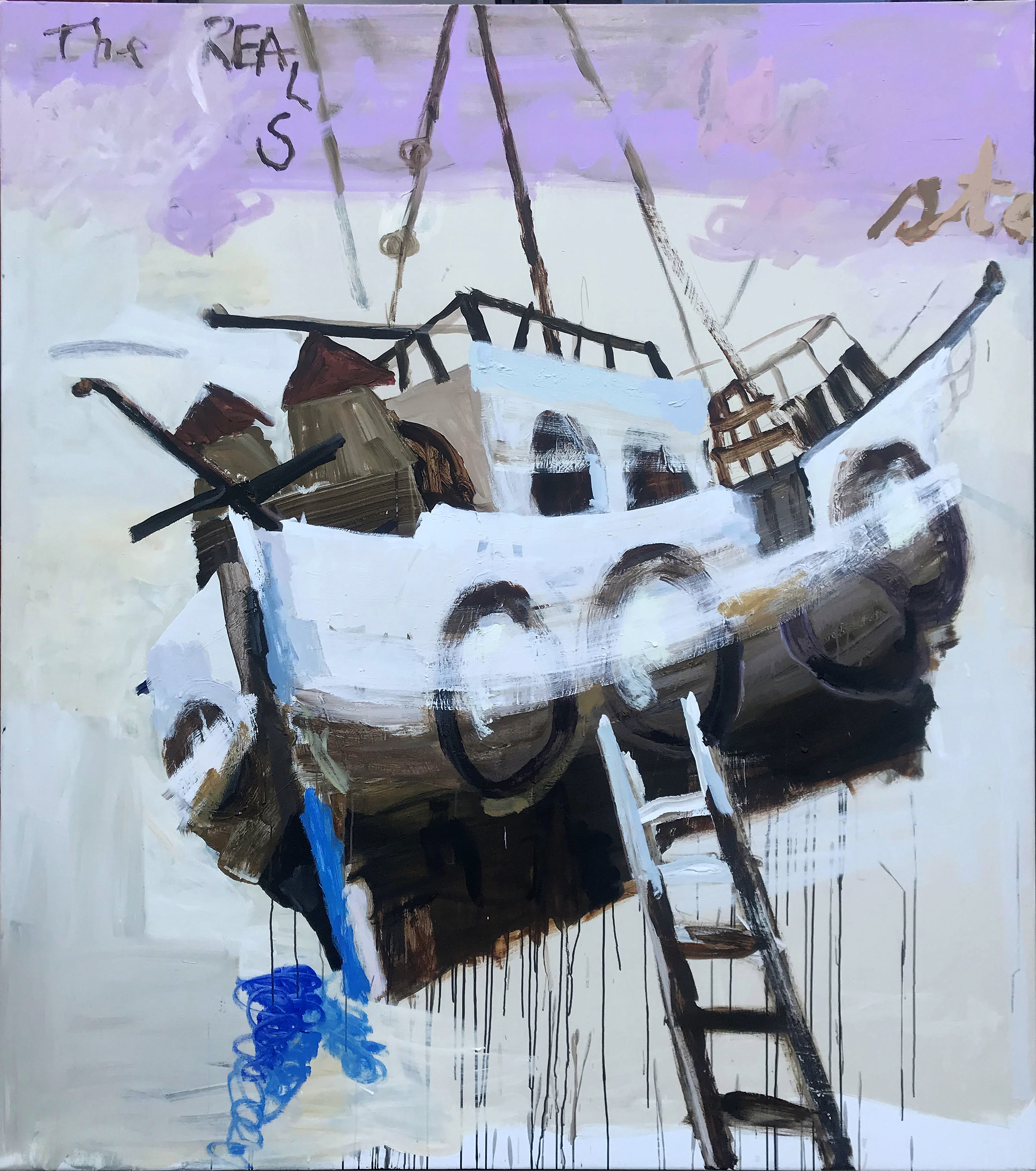